You guys are definitely going to love this new video from Next Door Buddies featuring Quentin Gainz and Justin Matthews. Only a few weeks into his new job as a security guard of the apartment building, Quentin Gainz has already seen his fair share of weird stuff, but by far, the most interesting thing he’s
Read More

A fantasy come true for Oscar Wood in this new video from Young Bastards. Oscar has secretly always wanted to be a captured cock slave. After a weekend of celebrating halloween in a straightjacket he wakes up in the morning and his ass is out and he is being slapped at spat on. His dominant
Read More

You guys are absolutely going to get off on this new video from Man Royale that was recently released. Arad Winwin and Jay Taylor share a hot fuck session with their big thick cocks. The boys are out playing Croquet for a game that will decide who gets to top and who gets to bottom.
Read More

This new video from Butch Dixon is fucking hot! Kieron Knight has been in a few gay videos before, but that was when he was a smooth twink. The sexy twink that we used to know has now grown up and has a hairy chest and stubble on his face. One thing hasn’t changed however,
Read More

Gang Bang Barebacking The New Guy At The Fraternity House 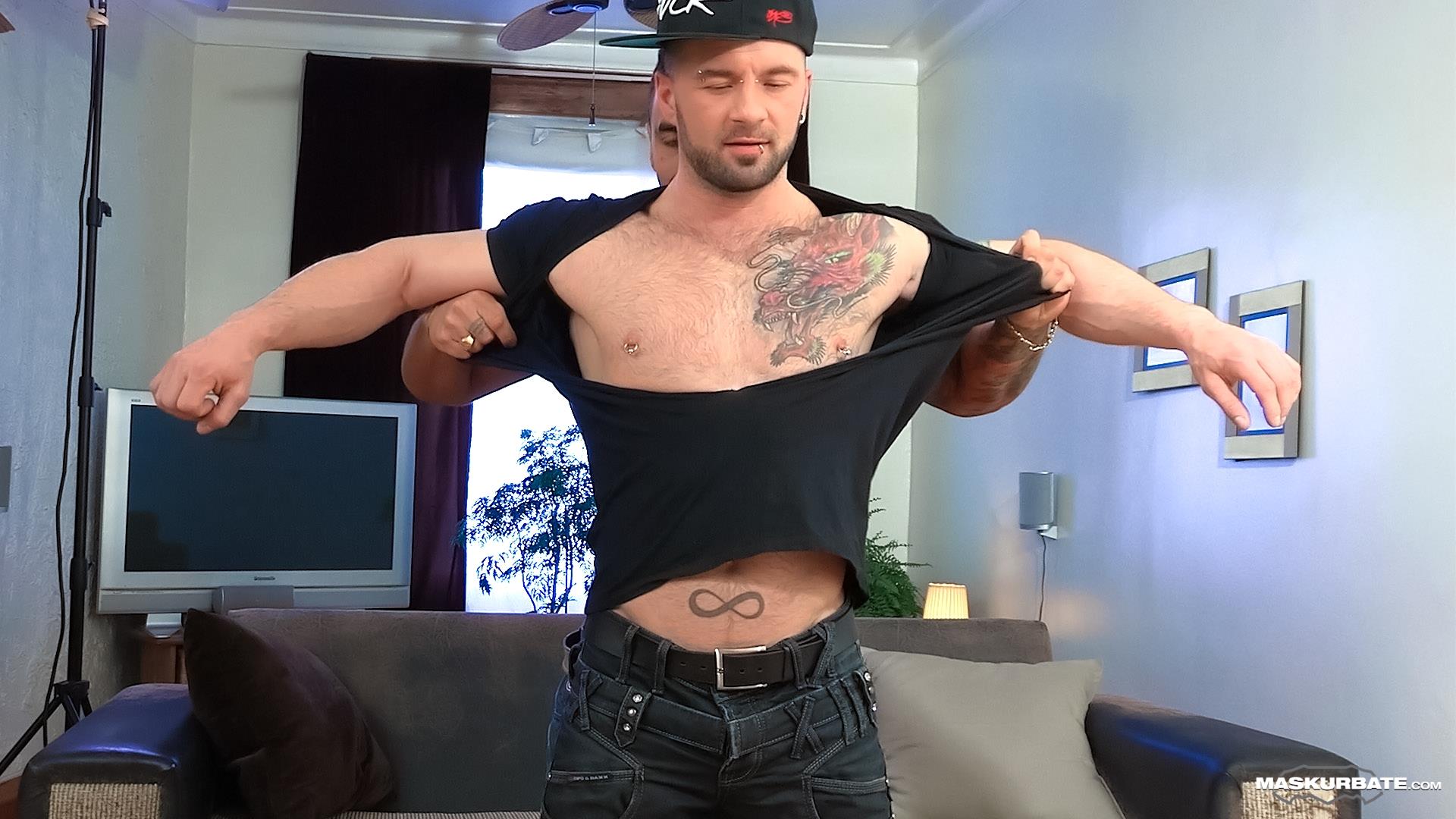 Straight Muscle Guy Takes His First Ever Cock Up The Ass