You guys are absolutely going to get off on this new video from Man Royale that was recently released. Arad Winwin and Jay Taylor share a hot fuck session with their big thick cocks. The boys are out playing Croquet for a game that will decide who gets to top and who gets to bottom.
Read More

This new video from Butch Dixon is fucking hot! Kieron Knight has been in a few gay videos before, but that was when he was a smooth twink. The sexy twink that we used to know has now grown up and has a hairy chest and stubble on his face. One thing hasn’t changed however,
Read More

Eric Videos has become very popular lately because they film actual guys having real sex. Nothing is staged. The concept is simple… find the hottest guys and let them do what comes natural. This new release features three real life buds — Alberto, Teddy and Valentin. The three of them have been messing around for
Read More 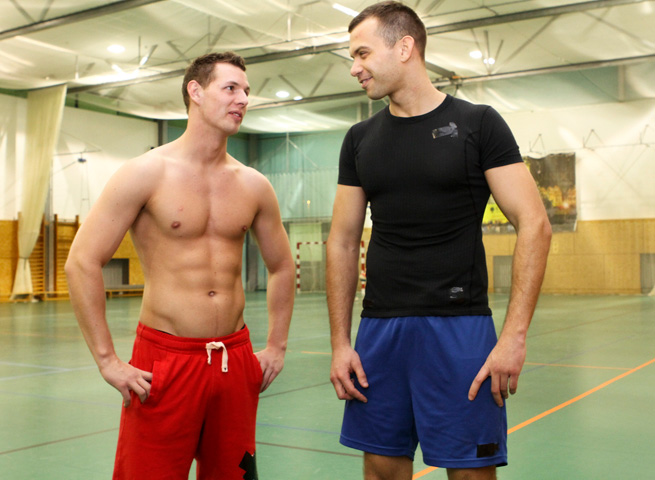 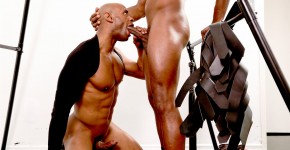 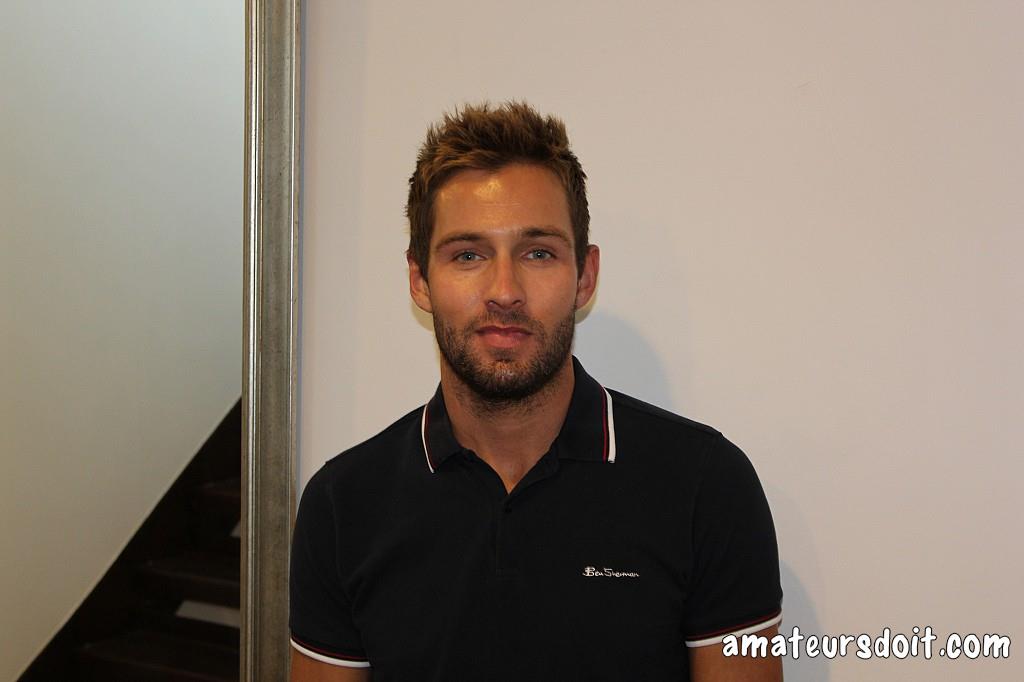 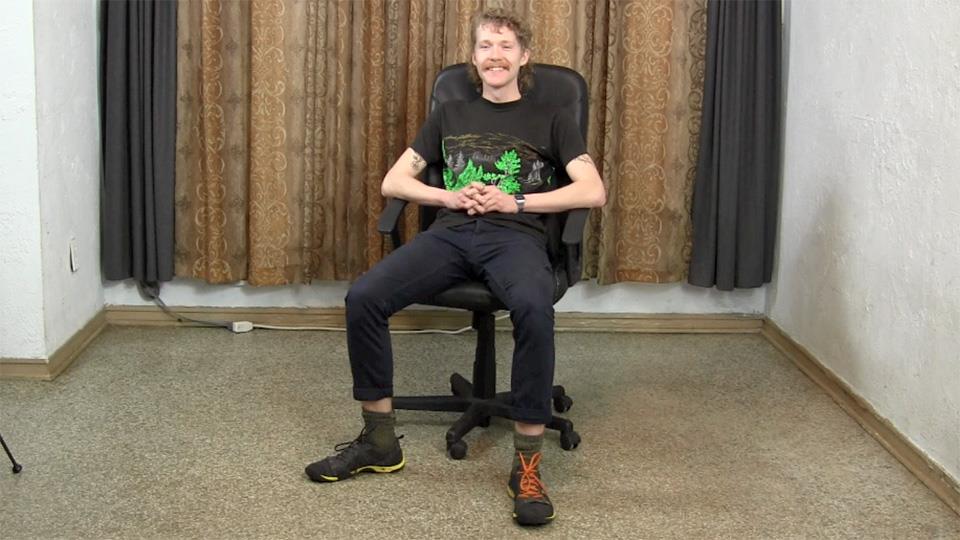 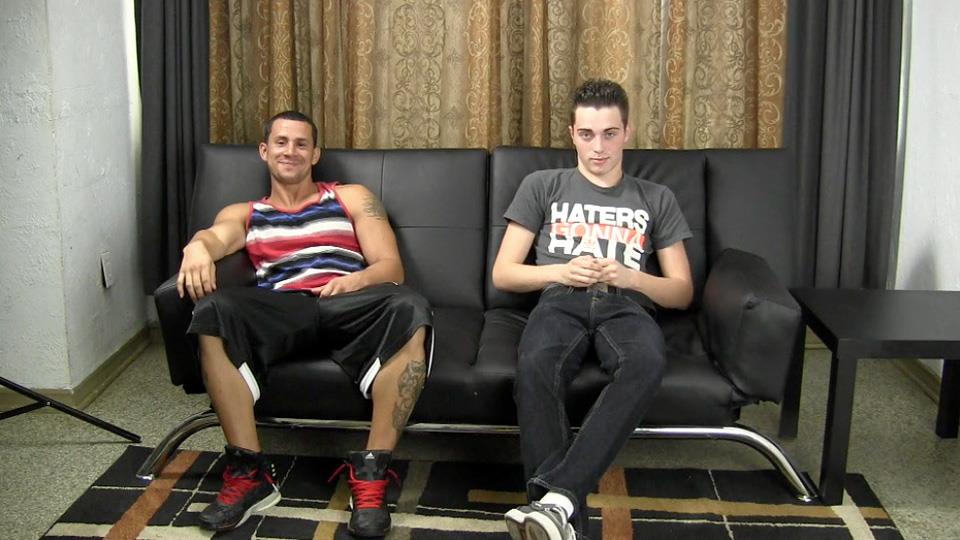