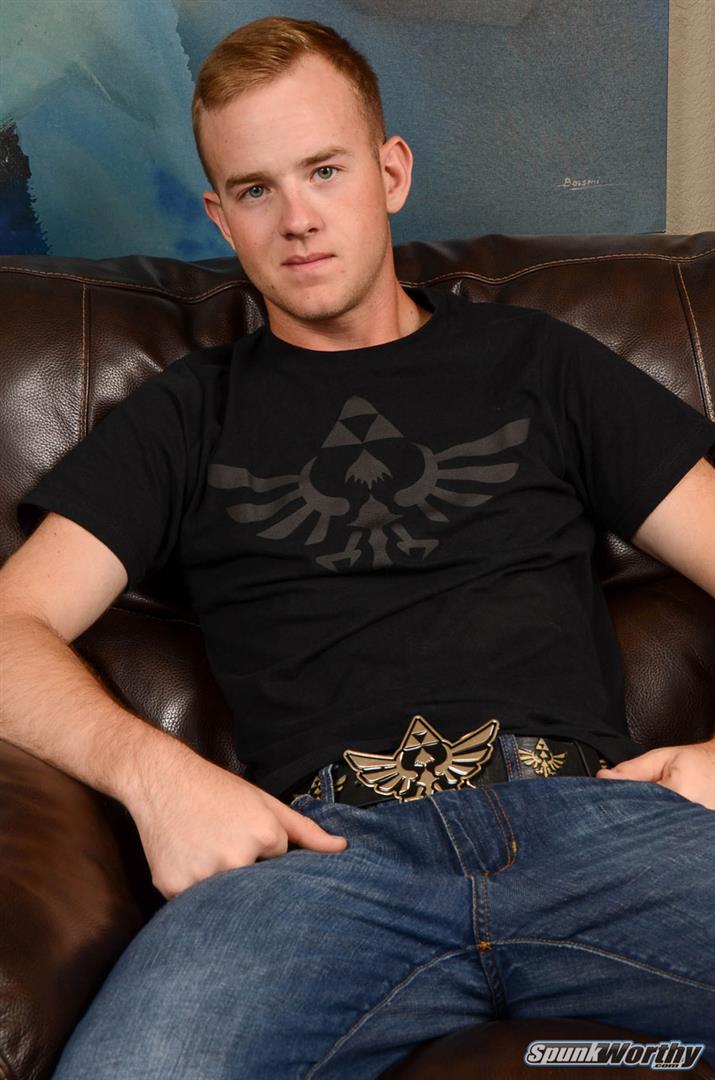 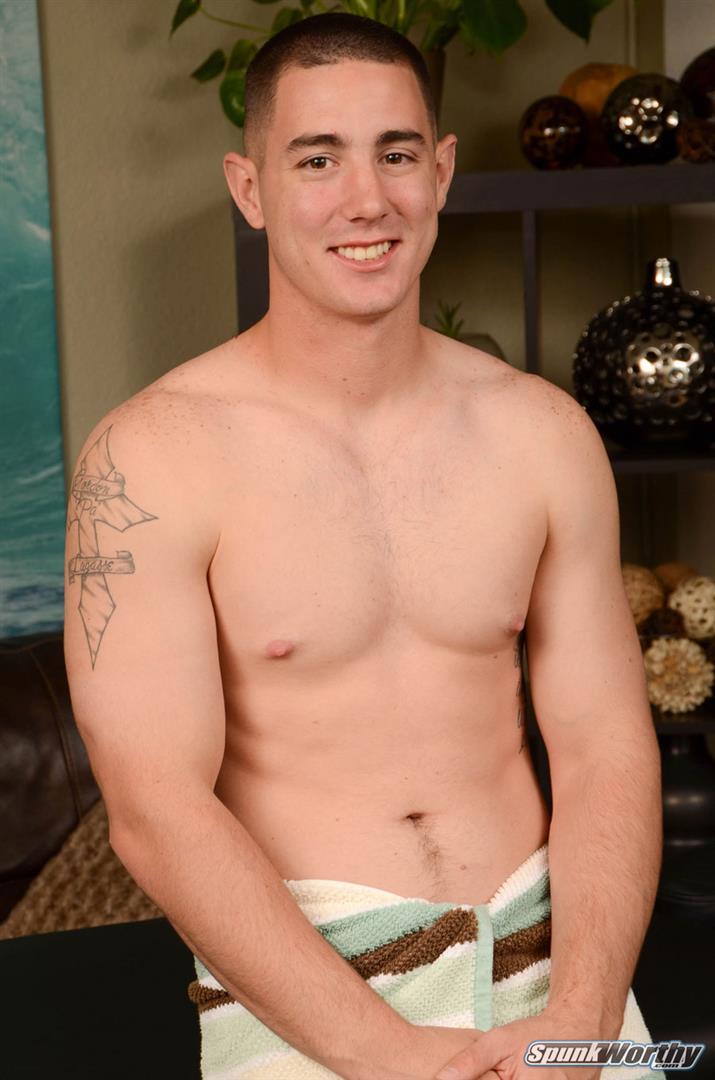 SpunkWorthy has brought Damien back this week for a second shoot and this time he pushes the envelope a little and lets another guy touch his cock for the first time.   In Damien’s first video he filmed a hot jerk off video.   That was a few weeks ago, and now Damien is back,
Read More 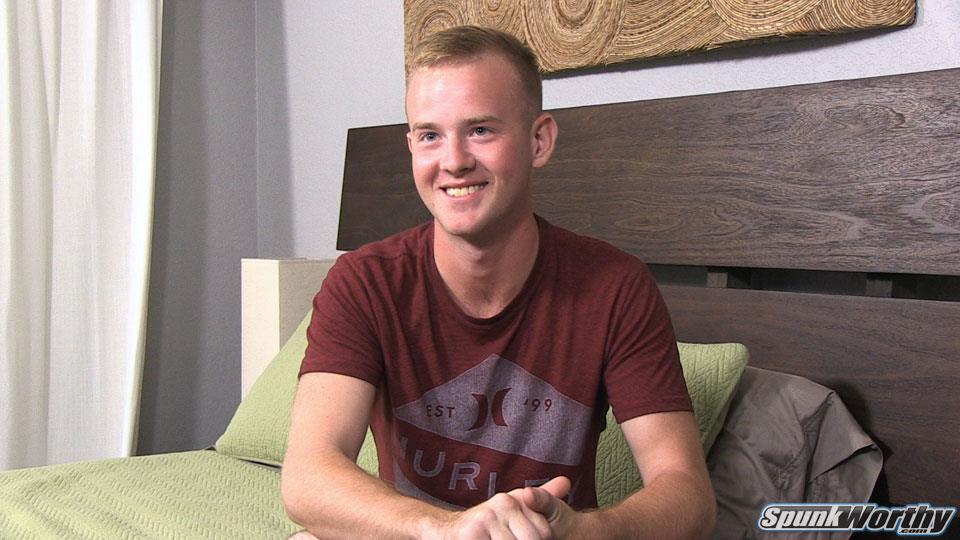 We are pretty excited to bring you the latest recruit to SpunkWorthy.   Koury is a 19 year old sexy Marine with hair all over his body.  He has a hairy chest, hairy legs, hairy cock and one of the hottest hairy asses you will ever see.  Koury stands 5’9 and weighs 165 pound.  He
Read More 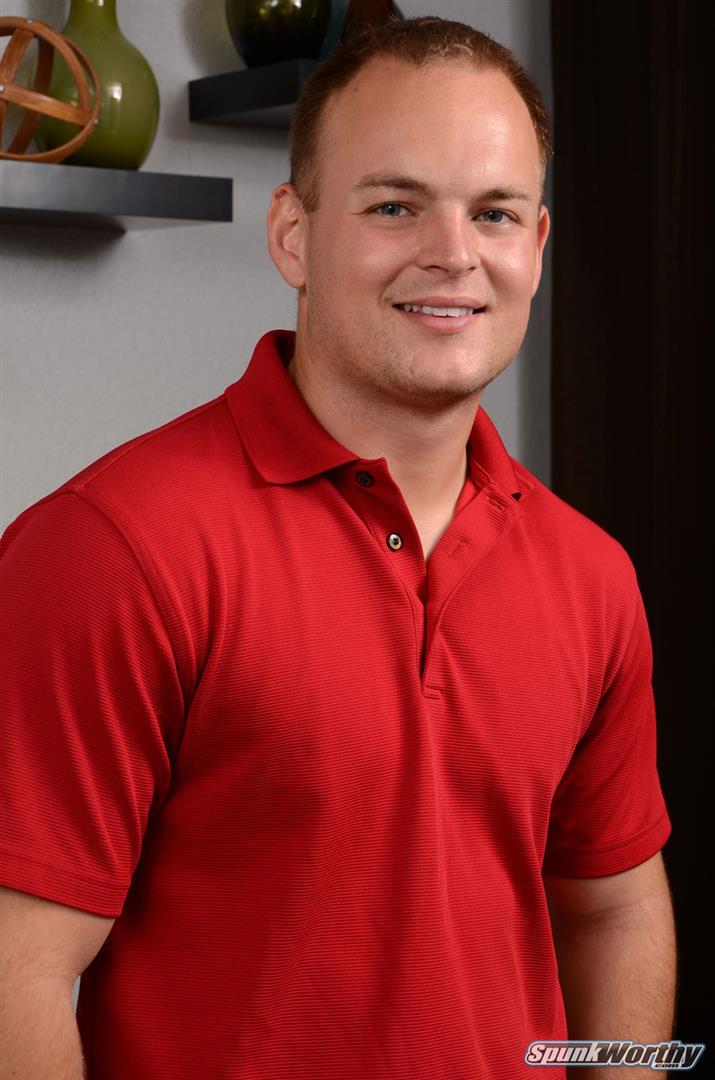 SpunkWorthy has a new video out featuring a beefy straight US Marine in a hot solo jerk off video.  Cole is a beefy marine who played football and wrestled in high school.  He weighs 200 pounds and stands 5’10” and is a solid muscle jarhead.  He heard about SpunkWorthy when one of his buddies, Nevin,
Read More

SpunkWorthy just released their latest amateur video and it’s a real treat for you cub lovers.  Nevin is finally back for another video and this time he goes much further than he has before.  This straight hairy redneck cub is 19 years old and has a nice sized cock and a beautiful hairy bubble butt
Read More 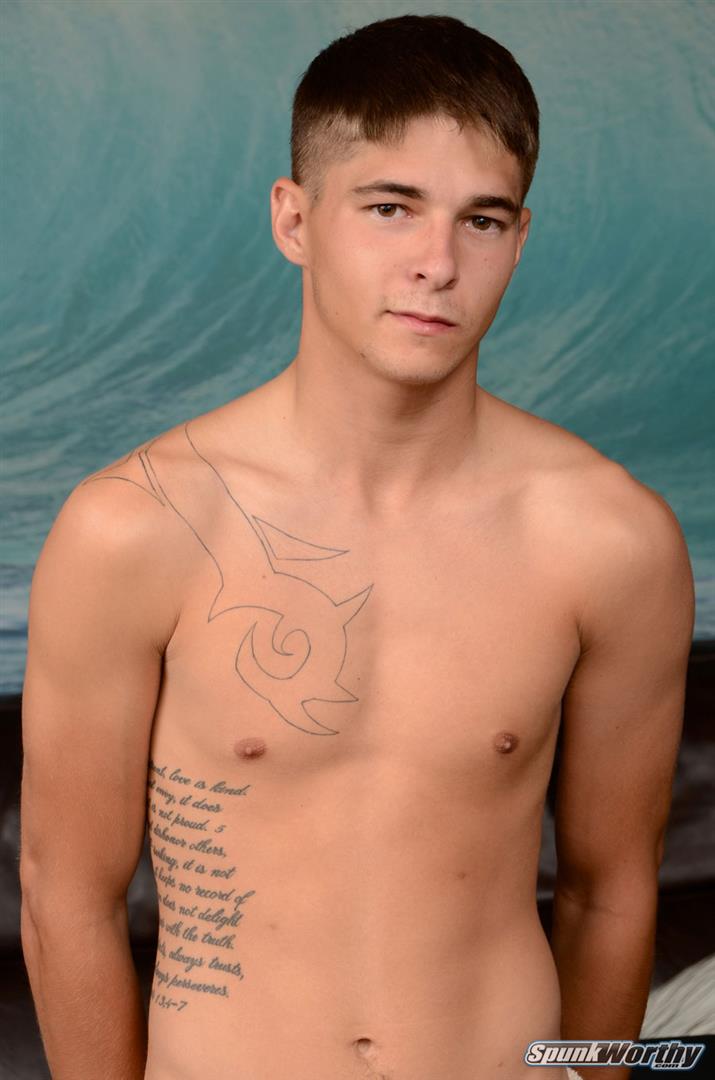 Spunk Worthy has just released their latest video and with so many of their videos it features a straight US Marine who tests his sexual boundaries.  Alec is definitely a straight Marine with a big uncut cock.  He had previously done a solo jerk off video but when the opportunity arose for him to make
Read More

Check out the newest guy to make an appearance at SpunkWorthy.  Charlie is a 19 year old cutie from Ohio.  He stands 5’7 and weighs about 170 pounds.  He has a perfect 7″ cock and unfortunately is straight — but that’s okay, we can still jerk off watching him jerk off!  The guys at SpunkWorthy
Read More 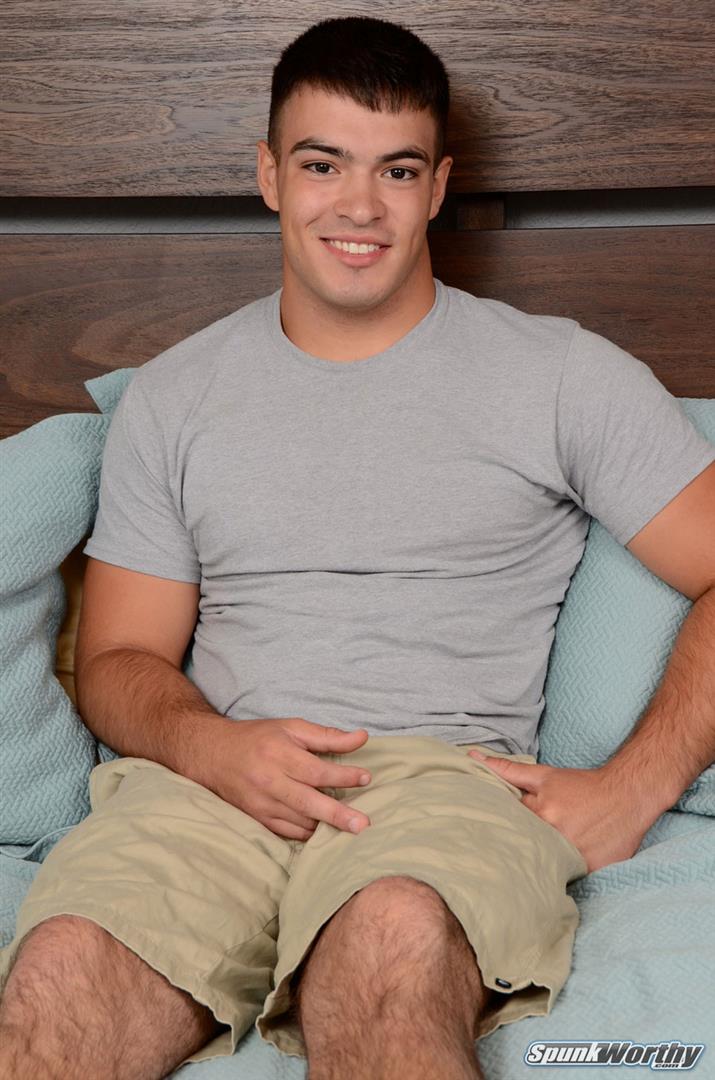 Great news… Nevin is back on SpunkWorthy and this time the straight Marine goes even farther with another guy.  Nevin is a 19 year old straight Marine who doesn’t mind showing off for a little extra cash.  The straight Marine does a short interview before taking off his clothes where he confesses that he hasn’t
Read More 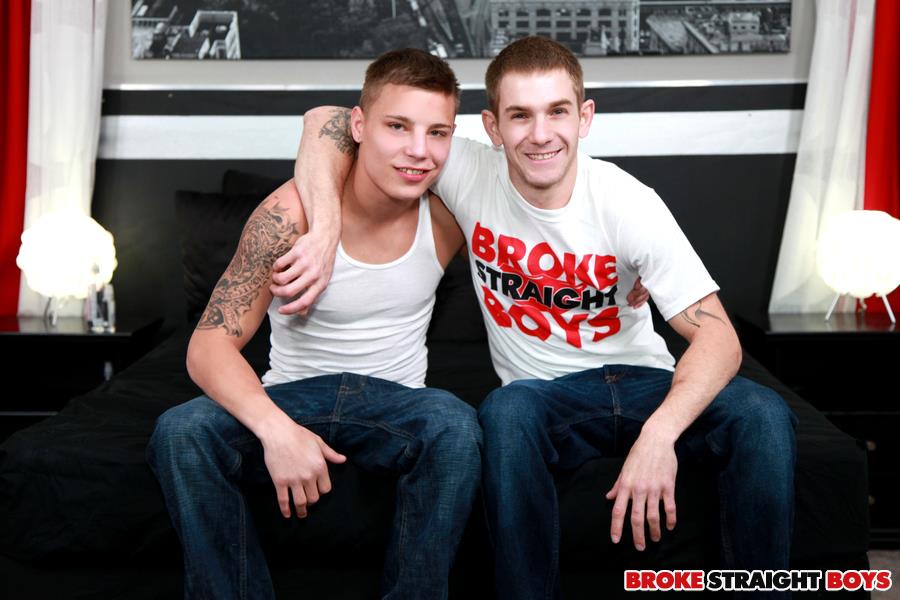 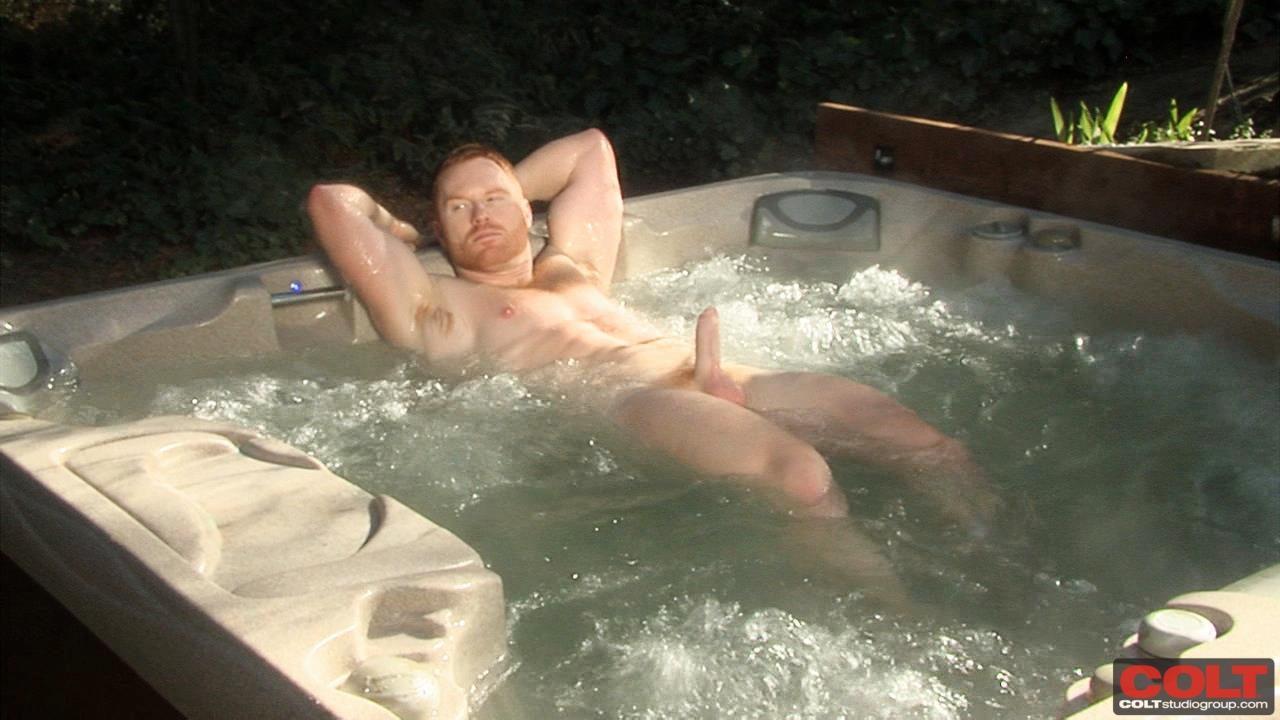 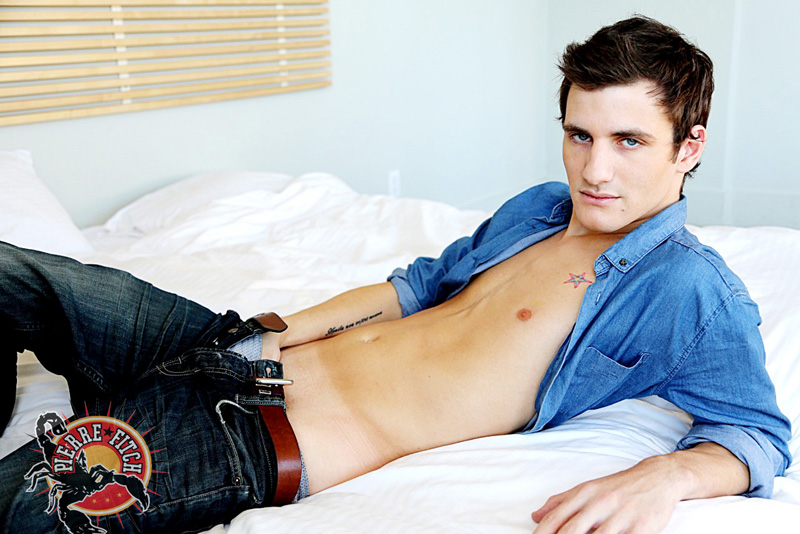 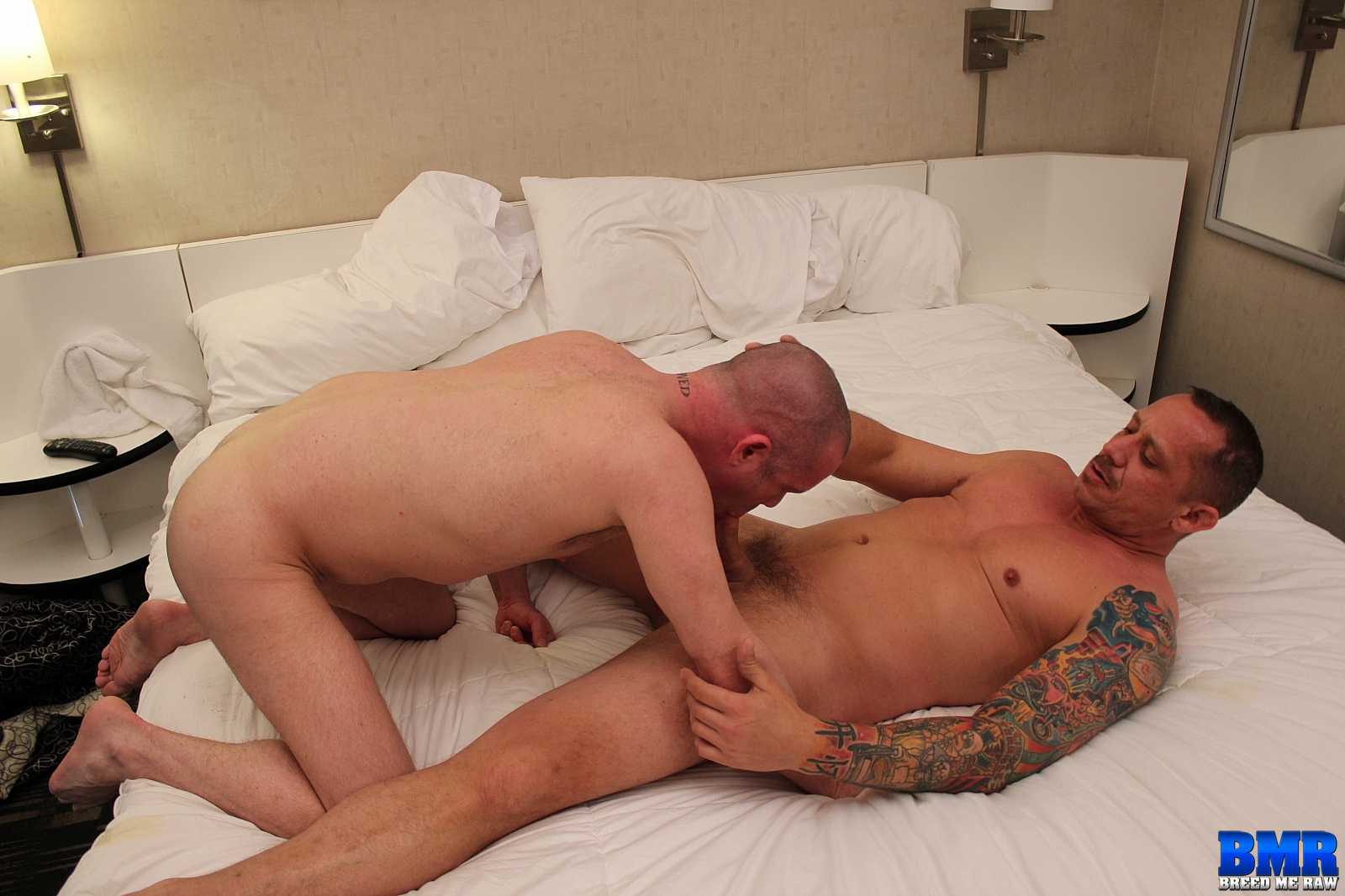 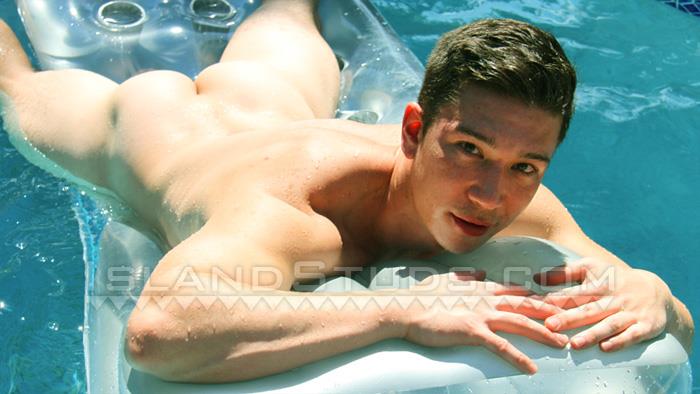